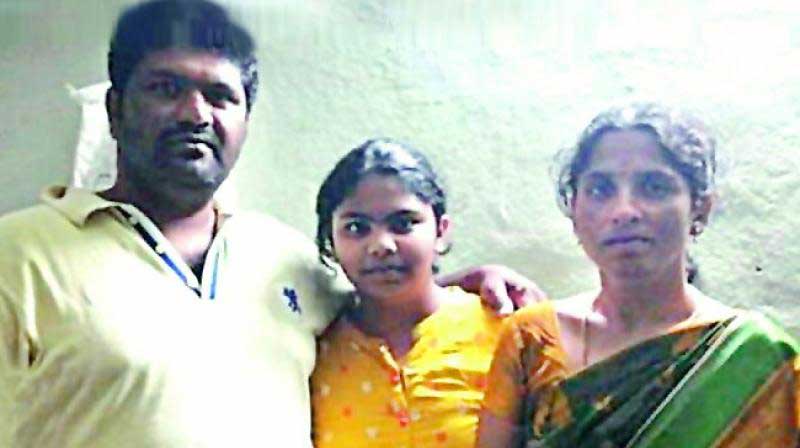 Once again, a Big Ticket Indian winner has been spotted on the news. However, this time, this lucky Indian has scooped more than anyone could ever do.

Vilas Rikkala, a young man originating from Hyderabad, bought his ticket for the 206 draw on the Fantastic 15 Million series that was supposed to take place on the 3rd of August, 2019.

He bought the ticket with the number 223805 on the 29th of July. When he first had the ticket in his possession, Rikkala had no idea that he would become a millionaire in just a few days.

Since the draw was held at the Abu Dhabi Airport Arrivals Hall, the host of the raffle gave Rikkala a call, informing him on the massive Dh15 million win. It was a surprise of a lifetime, that’s for sure.

To make things even more interesting, the host of the draw had asked the July winner on the same draw, who won Dh12 million, Sopna Nair, also an Indian player, to help him draw the August winner.

And that’s how Rikkala’s numbers were drawn. It was really incredible to see two Indian players win millions in two consecutive months.

The host of the Big Ticket draw, Richard, said to Rikkala “You are our biggest winner… Congratulations. We’ve just changed your life.”

Upon being called by the host, receiving the congratulations, Rikkala shortly, modestly responded “I’m very happy, Sir,” probably still shocked from the news.

It is really surreal that Rikkala managed to become a second in a row winner of the Big Ticket draw, a month after the massive reward was received by a fellow Indian, Sopna Nair.

As you could see from their examples, there are many chances for Indian players to hit the top reward at the Big Ticket draw, but not only there. Many other international lotteries are available in India.

Whether you want to try out your luck on some mega-popular lottery to get in the race to win millions or lesser-known lotteries who give smaller but decent rewards, the choice is yours.

But you have to know that there are many opportunities to win a lotto prize online. All you need to do is find the lottery you like, enter your lucky numbers and wait… the next big Indian lottery winner may be precisely you!