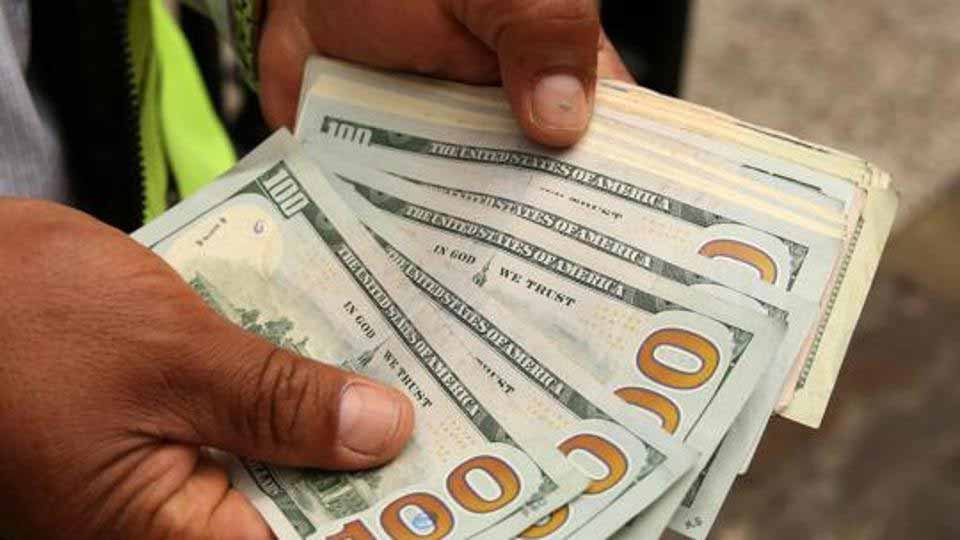 Ratheesh Kumar Raveendran Nair has been participating in the Dubai Duty Free lotto draw for the past two years.

Being determined to win, he purchased a ticket on the 2nd of April for the draw that was supposed to be held on the 28th of May, 2019.

Although wishing to win, he still didn’t expect that his ticket number 1608 would turn out to be the winning ticket for the draw.

When the results came in, it turned out that the DDF Indian winner was Raveendran Nair. The organizers of the draw rang him up to share with him the good news.

As a man in his best years, Ratheesh Kumar Raveendran Nair from Kerala decided to go to the UAE with his family, to work for private business as an accountant.

For the past few years, he has been trying his luck on the Dubai Duty Free draw. When he saw that his ticket won, he couldn’t believe his luck initially.

Then, his friend checked the Dubai Duty Free Facebook page. When they finally realized that it was true indeed, he told his wife.

Now, when asked how he felt about the win, Ratheesh Kumar shared that he found it difficult to believe “But it took more effort to convince my wife Ramya that I had actually won the prize.”

When asked about how he planned to spend the money, he answered that he wasn’t planning to leave the UAE just yet.

“Let me come out of this shock first. Then I will decide on what to do with the crores of money,” said Ratheesh Kumar.

Indian players are in luck when it comes to the Dubai Duty Free lotto draw. Judging by the history of lottery winners, available at DDF’s site, Indian names are all over the place.

And while participating in this draw is exciting, you have plenty of other choices as an Indian player. There are countless international lotteries you can participate in online.

All you need to do is enter your lucky numbers on the online lottery ticket, submit your ticket and wait for the results to come in.

Should you be lucky enough, you could be the next Indian winner on an international draw. As you can see from Ratheesh Kumar’s example, persistency matters, so just continue playing!