An Emirates Loto Player from India Wins A Dh350,000 Prize 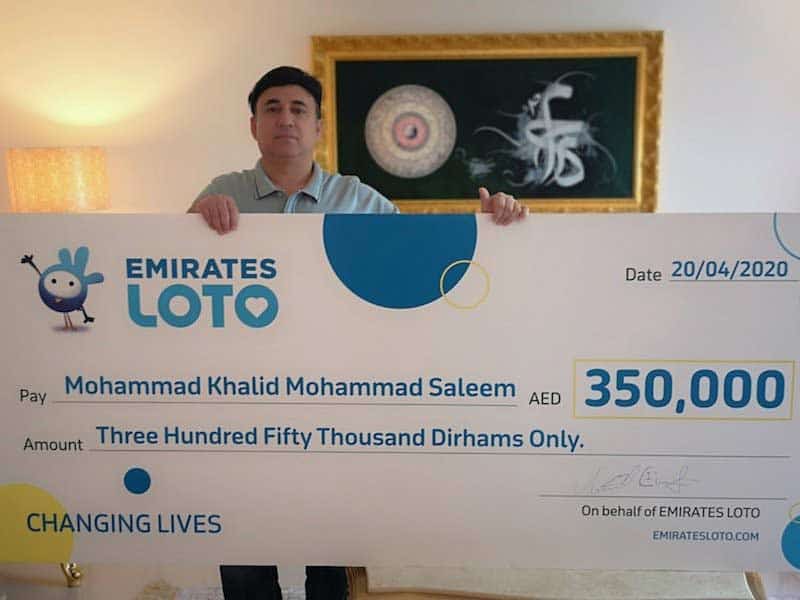 In the draw that took place on the 18th of April 2020, Mohammed Khalid won an incredible Dh350,000 prize, becoming the new Emirates Loto Indian winner.

He had won the Dh350,000 prize after matching five numbers on the ticket he bought online. He didn’t get the jackpot prize since all six numbers must be matched in order to get it, but the prize he won is a massive one, as well.

Sharing is Caring – Khalid Proves That

Khalid, a father of three sons, and a telecommunications engineer who moved to Dubai from India more than two decades ago was super surprised to learn he had the winning combination five out of six on the lottery.

“We were shocked when we saw that our numbers matched and were unsure if this was really happening,” he said. “Only when Emirates Loto called us to confirm did we truly know that we won.”

When asked about his plans on spending the money, the lottery winner Khalid said: “I’m finally in a place where I can help others, and I hope that I can bring happiness to others as this has brought to me.”

He then moved on to say that he would donate towards the campaign 10 million Ramadan Meals, initiated by the Vice President and Minister of the UAE and Ruler of Dubai Sheikh Mohammed bin Rashid Al Maktoum.

The CEO of Emirates Loto Paul Sebestyen said “We are delighted we were able to change the life of Mohammed Khalil and his family, and thanks to his own generosity, he will also change the lives of others. This is truly what we stand for.”

The message is clear: when you do well for other people, good things will happen to you, too. Khalid has proven that a great heart and good intentions can only bring happiness to the world. 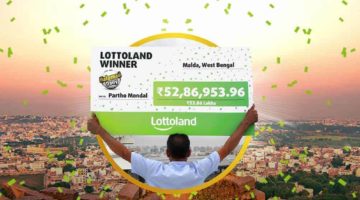 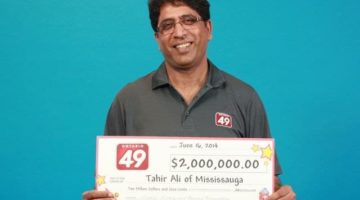 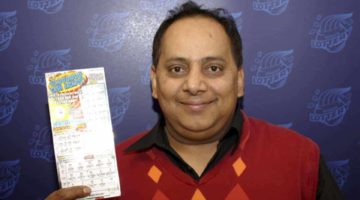 You know that we always take the time to share the lotto winners’ stories, and Khalid’s was one well-deserved to share.

But, if you want your name to be found on the next headline, make sure you start participating in international online lotto draws. As you can see, you never know when luck might strike you.

Purchase your online tickets, mark your lucky numbers and wait for the draw results. Maybe the next time we’ll be sharing the story about how you won and what you intend to do with all the money!