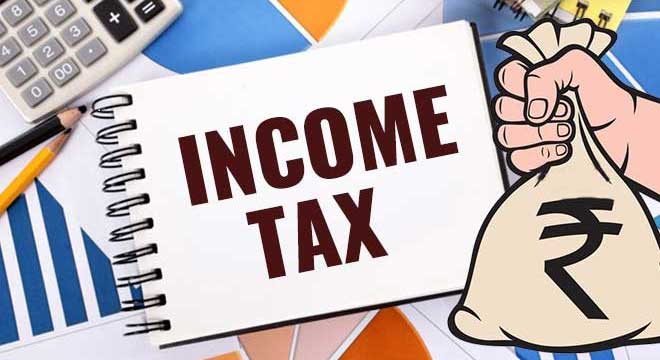 Currently, all incomes are subject to tax and winnings from lotteries are no different. The current tax structure benefits international online lotteries compared with domestic state lotteries.

Indian lottery distributors have reached out to government officials with hopes of being able to reduce the current Goods and Services Tax (GST). This tax applies to both national and state lotteries.

Several industry analysts have stepped forward and claimed that this tax is having a severe impact on sales. It is reported that as much as 70% of sales may have been lost as a direct effect of the current tax structure.

This high taxes for lottery distributors does not affect you as a player directly right now but there’s a chance it might in the future. With lottery distributors have problems making ends meet, one can only expect they might be forced to take extreme measures to make their source of income survive.

There are more concerns regarding the taxes imposed by the Indian government on Indian lotteries. As a player, you already have a tax to comply to. The additional 40% tax from the GST makes many players think there is no use buying Indian lottery tickets.

Before the GST was in action a player with a Rs 100 winning ticket would receive 90% of the total payout. Right now they receive less than 60% which is leading to a decline in ticket sales and even smaller payouts.

There are several lottery distributor representatives that are now asking to change the current tax structure. They are asking for no more than 20% as a max to be applied to lottery winners.

Unfortunately, this tax appears to be here to stay. The GST Council insists that it will remain in effect for an unforeseeable future. The Attorney General for India has already weighed in on the tax and has determined that there are no problems with the tax.

How is tax imposed on online lotteries?

Wipe your tears dear reader, you know that you can always at the best online lotteries! A benefit though is that when you play online lotteries the taxes are lower. If you win on an international lottery in India you will have to file your earnings as “Income From Other Sources” when filing your returns for paying income tax each year.

The tax you will have to pay is based on the rate of tax deducted at source. The TDS rate is a flat 30% and with the education cess and Secondary and Higher Secondary Education Cess your total tax rate will be 30.9 percent of winnings. A lot better than 60% of domestic lotteries!

Want to learn more about the online lotteries? Check out my article on the benefits of choosing International lotteries rather than Indian state lotteries.

Upcoming Tax on Lotteries in India

After long discussions, a favourable outcome on tax has reached Indian lotteries. On December 18, 2019, the Good and Service Tax council decided to make a new fixed tax on all lotteries available in India.

The Indian lottery taxes will be updated on March 1 in 2020. All lotteries both private and state will get a fixed uniform tax rate of 28%.

This means whatever type of lottery you play no matter if its a state lottery or private, international or domestic, online or physical you will pay the same tax.

This makes it easier than ever to enjoy the best international online lotteries from India!