An Indian Man Who Won the Illinois Lottery Jackpot Gets Killed 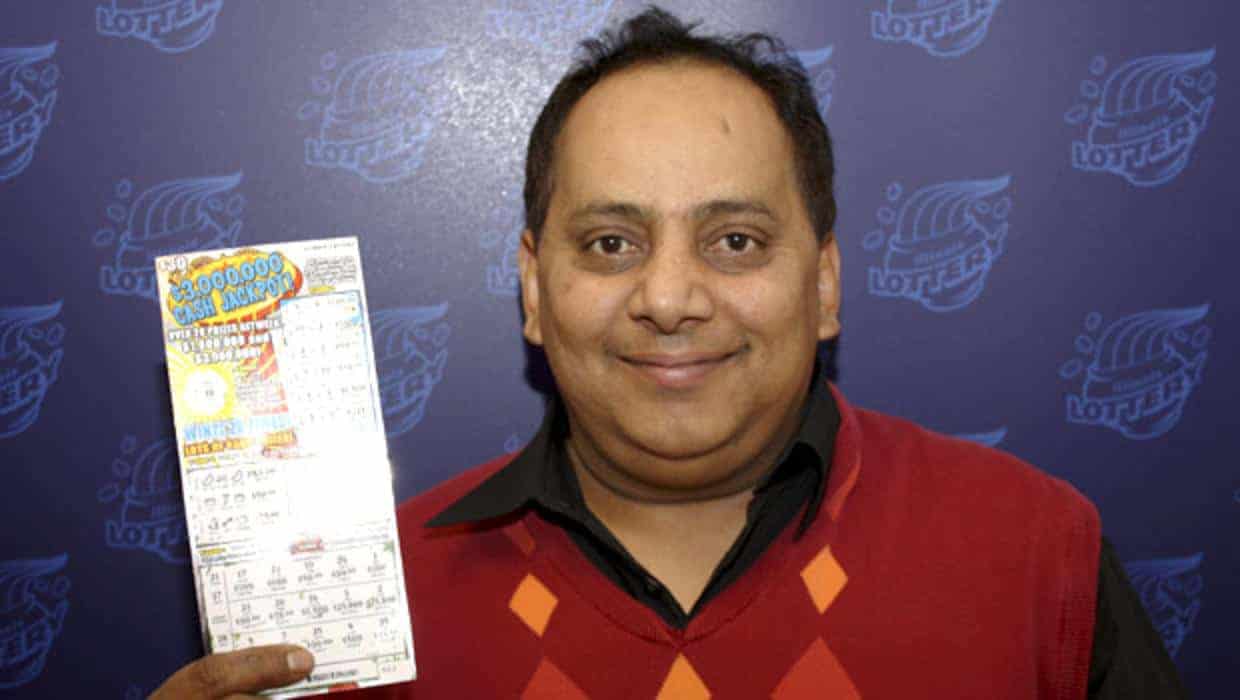 An Indian Man Who...

After Winning the Illinois Lottery, an Indian Man Gets Poisoned

Urooj Khan, a Chicago businessman, wins a $425,000 jackpot on Illinois Lottery, and shortly after, he gets poisoned and dies.

On June 26, he received the cheque symbolising his win from the lottery’s representatives. He chose to receive the $425,000 prize as a one-time payment in lieu of $1 million paid out over several years.

On July 20, he was already dead, poisoned with cyanide, as the US medical examiner says.

The cheque was supposed to be cashed out on August 15, so the Illinois Lottery Indian winner never even got the chance to enjoy the money he had won.

Khan was a 46-year-old Indian living in Chicago since the late 1980s, working in the dry-cleaning business. He had a wife, Shabana Ansari and a daughter Jasmeen Khan.

When he went to claim the cheque, along with his wife, daughter and a few friends, he said: “Winning the lottery means everything to me, it will help me grow my business!”

He then recalled the day he scratched the winning ticket: “I scratched the ticket, then I kept on saying, ‘I hit a million!’ over and over again. I jumped two feet in the air, then ran back into the store and tipped the clerk $100.”

Less than a month later, he was tragically poisoned with cyanide and he died. When his body was first examined, he was ruled to have died of natural causes, since no signs of drugs such as opiates or cocaine were found.

“He was over 45 and there was nothing suspicious about the death,” the medical examiner said, recalling the time they made the first external exam at the time of his death. “There was no external trauma.”

But a relative asked for a deeper investigation. After a full toxicology test, it was concluded that Khan was actually killed, by ingesting a deadly amount of cyanide, and his case was now being treated as a homicide.

The Chicago police’s spokesperson Melissa Stratton said: “We are investigating this murder”. It was so far known that Khan ate dinner that day, and an hour later went to bed. His wife and daughter were there.

He later started screaming, and the family took him to St. Francis Hospital in Evanston, where he actually died.

Khan’s story is truly unfortunate as if it was a scene from a movie. The truth is, when a person wins the lottery, people are jealous of their happiness. That much money is certainly a motive for murder.

However, most top lotteries allow winners to stay anonymous and claim their prize in secret, precisely for this reason. Some people choose to stay away from the spotlight and enjoy the prize as it suits them.

Given you purchase your international lottery tickets online and win a prize as Khan did, you could keep the win to yourself, and spend the money discretely as it suits you.

Before you even start considering that, of course, you need to purchase the tickets. You could become the next Indian jackpot winner, only if you buy online lotto tickets and try your luck!