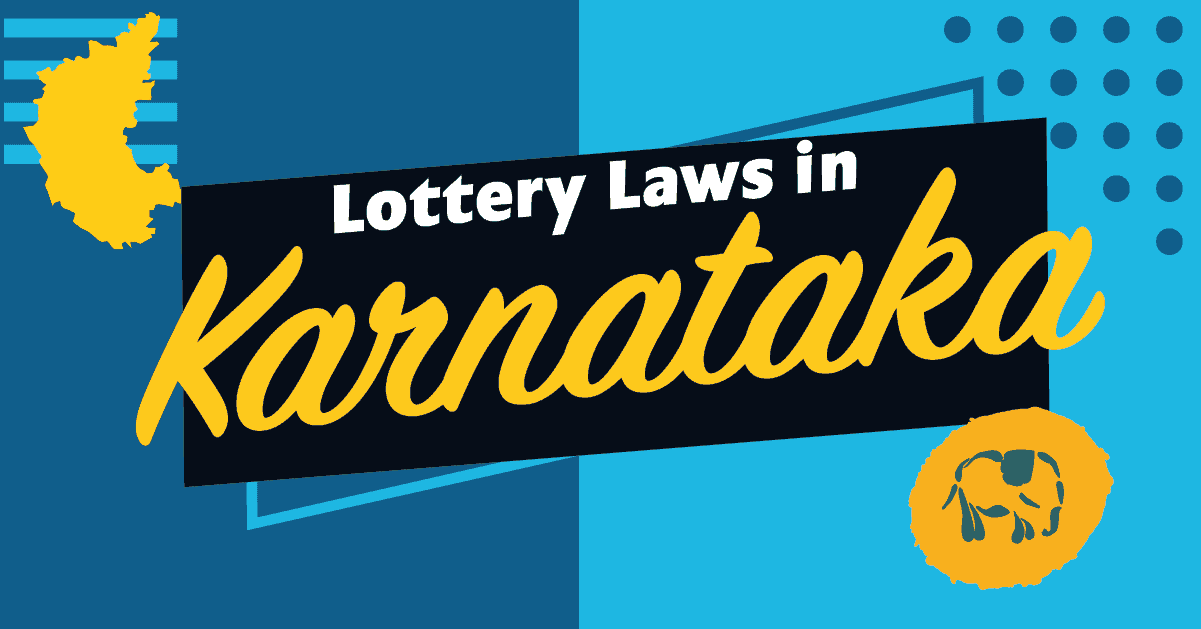 What Legal Lotteries are available in Karnataka?

Even though the Public Gambling Act 1867 excludes lottery and racing from gaming, Indian states have the power to make the rules around them. That’s why only 13 states in India offer a legal lottery.

Karnataka, unfortunately, is not one of them. There’s no legal lottery in Karnataka, even though the Lottery Regulation Act of 1998 allowed the state to legalize it.

One of the reasons why the state has introduced a ban was the lottery’s adverse impact on people who spent their wages on tickets. The High Court of Karnataka upheld the ban in 2007.

This means that you won’t find legal lottery in Bengaluru, nor any other city in the state.

The Lottery Laws of Karnataka

No Karnataka government has, as of yet, shown any interest in legalizing the lottery, even though it flourishes in neighbouring states like Kerala.

In 2017, the Karnataka State Lottery Dealers Association created a petition, trying to convince the government to follow Kerala’s system. But nothing happened.

Thanks to the loophole in Section 5 of the 1998 Act, though, mobile and online lottery is available in states with a lottery ban like Karnataka.

The Act does not specifically forbid players to participate in international lotteries online, lotteries based outside of the country. Therefore, not all is lost for players from Karnataka.

Is Online Lottery Legal in Karnataka?

As just mentioned, the online lottery is not explicitly legal but nor illegal in the state of Karnataka. Some claim that there’s a legal online lottery in Karnataka, others think there’s not.

That’s due to the language in the Act, which does not mention mobile and online lottery, so anyone can interpret it as they want.

But considering the state has not specifically pointed out that the lotteries ban applies to online lotteries as well, players from Karnataka can enjoy playing lottery games outside of India.

What’s more, online lotteries played by players from all across the globe often see Indian winners scoop their lottery prizes. If you want to learn how, continue reading.

How to Purchase Lottery Tickets Online in Karnataka

The first thing you should know is that there are hundreds of online lottery sites you can join which accept players from all across the world, Indian included, offering them a variety of draws to participate in.

You can explore some options on our site, and find the one for you. Once you join the site, you can proceed to buy your online lottery tickets.

To purchase a legal lottery ticket in Karnataka, you’d have to be logged in to the online lottery site. You’d have to choose your numbers or let the system choose them randomly for you.

You’ll most certainly love popular games like SuperEnalotto, EuroMillions, Euro Jackpot and Powerball since they have multimillion-worth prize pools.

That’s right, you are one ticket away from becoming a multimillionaire playing online lotteries. Just purchase one with your lucky numbers and hope for the best!