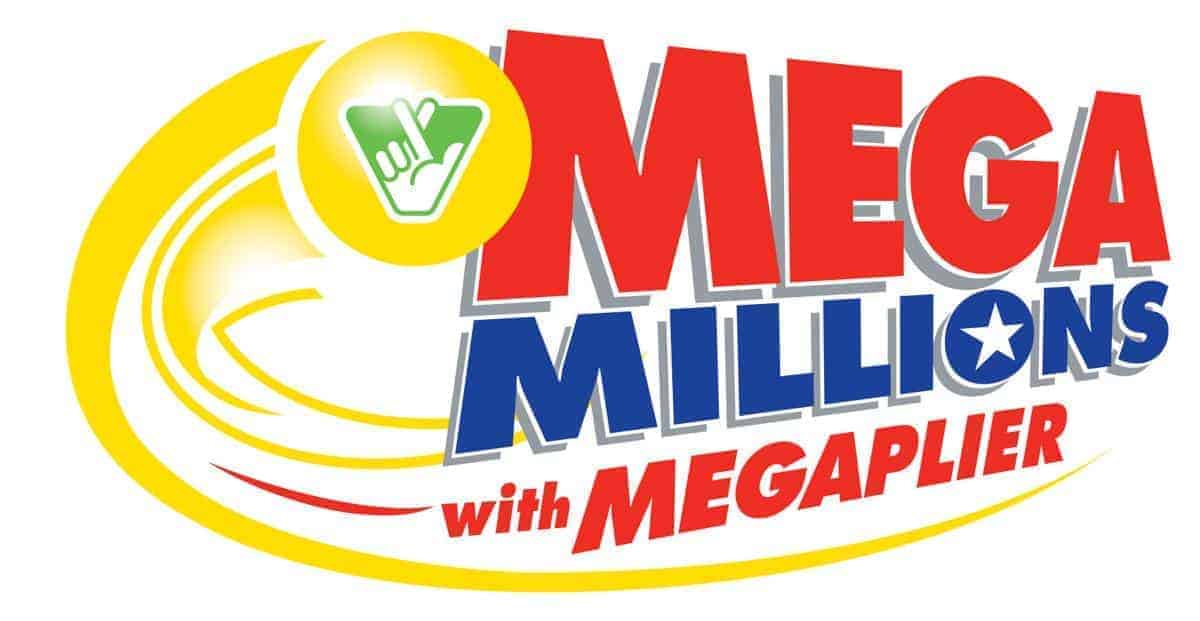 How does Mega Millions MegaPlier work?

Megaplier is a feature available on the world-famous Mega Millions.

You have nine ways to win a prize that ranges from $2 to the jackpot prize in the millions. You win if one row of your lottery ticket matches the numbers drawn.

A ticket for the Mega Millions draws costs $2. Should you wish to play the additional MegaPlier feature, you would have to pay $1 more.

What is a MegaPlier?

Well, in addition to the prizes you can win normally, by paying $1 more, this feature gives you a chance to win boosted non-jackpot prizes.

A MegaPlier is essentially a multiplier added to the non-jackpot prizes available. Now, before the Mega Million draw numbers are drawn, the MegaPlier number is drawn.

From a pool of 15 balls, one is marked with 5x, three with 4x, six with 3x and five with 2x multipliers. This means that if you win a non-jackpot prize with one of these numbers, your prize is boosted by the value of the multiplier.

So, for a small price of $1 you would be paying for the MegaPlier, you would increase your chances of receiving a better non-jackpot payout.

Considering the jackpot prize can be won if you match the five Mega Million and the one Mega Ball numbers, the next massive prize you can win is $1 million.

If the 5x MegaPlier applies to this win, you can win $5 million! The following is a table presenting you the chances of the multipliers being drawn in a draw.

Should You Play the MegaPlier?

Considering the MegaPlier does not affect your odds of winning the jackpot or any of the secondary prizes, and it costs only $1 to boost your possible wins up to 5x, it is safe to say that it’s better to have it in play.

Plus, even if you don’t get to the millions, your non-jackpot prizes, whichever you win, will be boosted up to 5 times. So, if you want to increase your winnings, make sure you tick the MegaPlier box.

For an overall ticket of $3, with the MegaPlier active, you can boost any non-jackpot prize. And, if all the numbers match, you can still win the jackpot, as the MegaPlier won’t interfere with your win.

With no further ado, if you can afford to spend another $1 instead of the basic $2 to play Mega Millions, make sure you do so, to increase your chances of winning some really life-changing prizes.

Check out any of the highest-ranked lottery sites below to try out the Megaplier now!