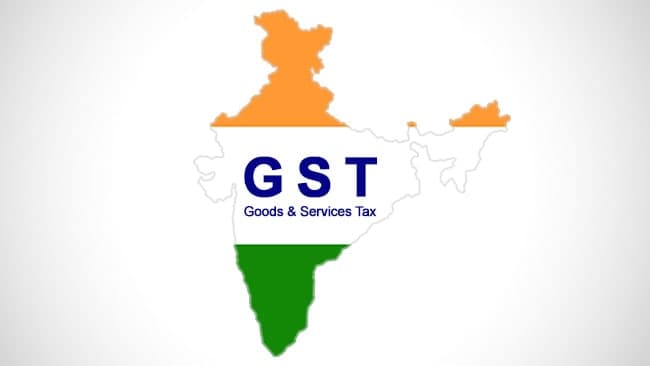 One of the best news for Indian lotteries in a long while has just been released! After years of discussion, the Goods and Service Tax council decided to add a new tax rate to lotteries. It was decided on the 18th of December, 2019, and is a fixed uniform tax rate of 28%.

The new tax rate will come into place on the first of March, 2020 and will be applied to the following lotteries:

Sadly it is not quite what lottery distributor representatives wished for as they had previously asked for a maximum tax of 20%.

Since the new tax will cover all lotteries, private online lotteries such as Playwin Lotto now have a chance to compete on fair ground against state run lottos like Kerala.

This article is only about the new tax that lottery operators have to pay. The tax on lottery winnings you pay as a player is 30% on all prizes above 10 000 INR.

The best argument for getting rid of the previous tax structure was the diminishing sale of official lottery tickets, the increasing number of illegal lotteries and solving the previously unjust structure.

It has long been an unfair advantage for state run lotteries compared to private run government sanctioned games.

The high price for many of the Indian private lotteries make players want to pay less and win more which can make illegal tax free lotteries attractive.

What most players don’t know is that often they have zero chances of winning these scam lotteries. Unlicensed illegal lotteries almost always cheat players of out their wins and promise prizes that don’t exist.

The new tax rate is intended to solve all these issues by giving all lotteries the same grounds to compete against each other.

International online lotteries are not affected by this new law since they pay taxes on ticket sales in other jurisdictions than India.

As international online lotteries become more popular the new tax rate can be seen as a death sentence for state run lotteries. A new tax rate will increase state lotto ticket prices. As many government lotteries seem to be reluctant to innovation players will get the same out of date service for a higher price.

I truly wish for state governments to improve their service and start adapting innovation. I believe that the sale of lottery tickets is a great way to gather funds for social service programs such as the Karunya scheme. Yet consumers have the right to get their moneys worth. If state lotteries cannot provide the best service and price they will eventually be outrun.

This is a reoccurring theme among government run businesses – The least amount of effort possible and no sense of providing the best possible service for the end users.

The consequences of this new Indian lottery tax reform are simple. As of the first of March 2020, all lotteries will be charged the same tax rate. This improves the possibility for private government sanctioned games to drive innovation with fair competition.

I see this is the first step in the Indian governments’ acknowledgement of private lotteries as a safe form of entertainment for its citizens.

In the future, it is possible that will see reforms in the laws that are currently unclear regarding online international lotteries.

This makes me super positive for the future of online lotteries in India. We will have more chances of enjoying and hopefully winning the best lottery jackpots available online!

If you now feel ready to enjoy safe and secure online lotteries you can check out my three favourites below!

Get 25% Discount on your first Powerball Tickets